Back to News & Events
NEWS & EVENTS

Phil Lempert , CONTRIBUTORI cover issues and trends in the food and agriculture sectors. Opinions expressed by Forbes Contributors are their own.

Walter Robb, Whole Foods’ former co-CEO, has joined up with Patrick Bultema, CEO and co-founder of the Colorado Springs startup FoodMaven, to do something about the growing food waste problem in the U.S.: sell it. 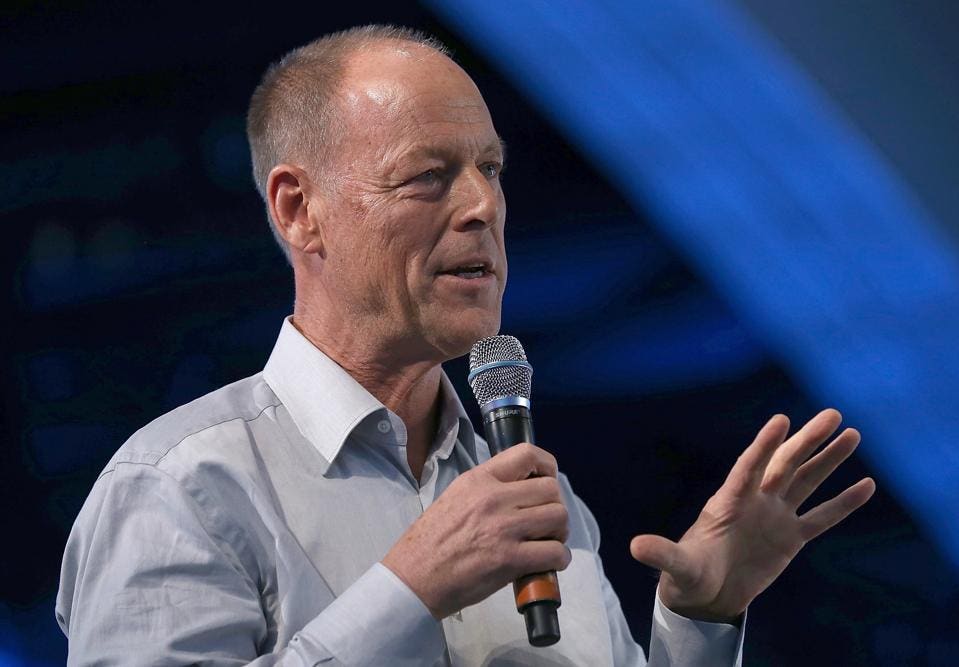 Robb, needless to say, brings a lot of experience and knowledge about food to the company. He has joined FoodMaven’s board and is what Bultema names as a “major investor.” In addition to his retail experience and investment, Robb also brings decades of foodservice experience from Whole Foods’ prepared foods and Grocerant offerings, which if reported separately by it would make Whole Foods one of the nation’s largest foodservice operators, according to one Whole Foods buyer who participated in a public retailer roundtable at the Fancy Food Show in June of 2017. His expertise will come in handy as FoodMaven wants the industry to reclaim about $200 billion of what they both told me in a phone interview last month is “perfectly good foods that are lost to an inefficient 1950s style food system” and sell it at a 50% discount to restaurants and other foodservice operators. They say that suppliers receive revenue that otherwise would be lost (they receive about 25% of the foods’ normal value) and restaurants can lift their profits; especially important as operators face tighter margins on the way with the January 2018 increases in minimum wage rates in 18 states and 20 cities and counties, including New York, California and Colorado. FoodMaven’s cut is, according to the company, “on a blended average about 50% of the sale” making this venture one with huge potential.

To put the potential revenue opportunity in perspective, today food is a $1.2 trillion market and, according to the Natural Resources Defense Council, up to 40% is wasted; which equates to about $480 billion. FoodMaven says almost half of that is high quality and merely over-supplied – somewhere over $200 billion in high-quality first-rate foods that are being discarded. The examples they cite include retailers and distributors that may have ordered medium sized potatoes and received large ones instead, or chickens that were delivered and found to be lighter in weight. Foods that are just “ugly” that traditional retailers don’t want to put on their shelves. Fresh foods from companies that have a limited shelf life and had orders placed by retailers that were cancelled. Bultema and Robb also point out that smaller local suppliers in particular have a difficult time getting into the mainstream food system, which has attracted those producers to sell their goods directly on FoodMaven and bypass traditional distributors. Any food that is unsold by FoodMaven is donated to food banks and hunger relief groups.

The company’s strategy, they told me, is best described as a three-pronged approach. First, go get the product that is “out” of the system. Then, use applied data to get efficiencies to store and deliver those foods (Bultema has a high tech background recently serving as the Selig Chair of Innovation and Executive Director of the Innovation Institute at The Colorado College, CEO of Ortsbo an internet software start up and as advisor to scores of other software startups). Lastly, they say, work in a conscious manner that relies on good stewardship; and those three principles produces a win-win for all. 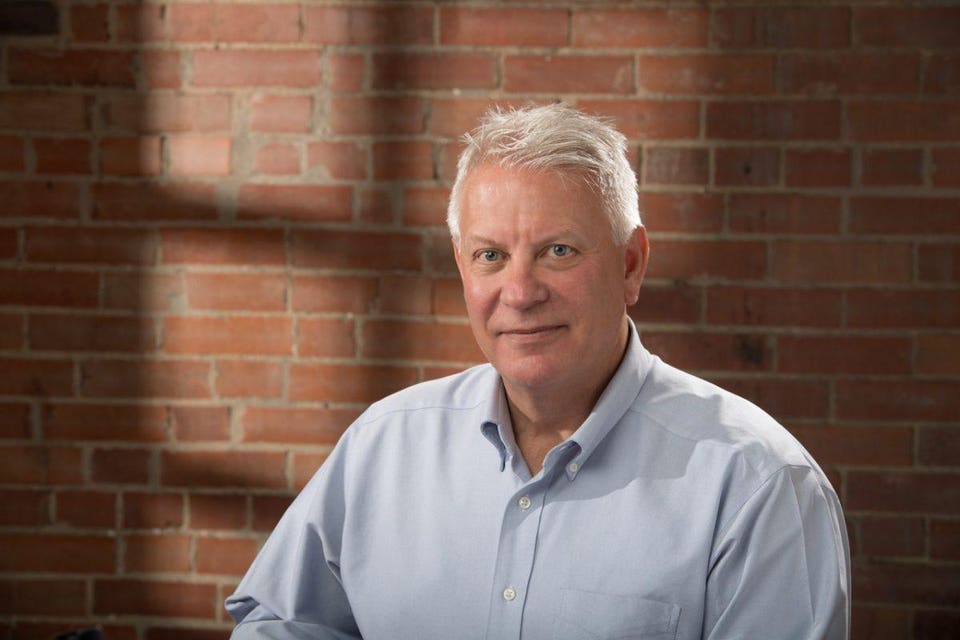 Here’s how it works. On their website there are two portals one for sellers and one for buyers. Their portal is able to sort by the quantity on stock as well as by “best by” dates in ten categories which include just about every category in a supermarket from meats and seafood, to oils, to canned foods, beverages and prepared foods.. Each product listing includes ingredients, if it is fresh or frozen and health attributes as well as a photo of the actual product. I found ten one-pound packages of Local Grass Fed Grass Finished Wagyu/Angus Cross Ground Beef for $62.50 that normally sells for $81.25, 20 one-pound packages of frozen Wild Shrimp for $82 (regular price $117.14) 18 Rabbits Organic Cherry, Chia & Vanilla Granola, six 11 ounce packages for $8 (regular price $28.00) and Vitamin Water Zero Go-Go Mixed Berries at $10.56 (regular price $21.12) for a case of 24-20 ounce bottles.

Any restaurant chef will tell you that their job and skill is to make something fabulous from whatever ingredients they have on hand. One only has to see one episode of Iron Chef to prove the point. And what FoodMaven might just do for the restaurants they serve is to be the tool to bring back the true “blue-plate daily special” where the chef might cook up a limited amount of a certain dish based on what they could find on the portal and actually offer a discount; as was the practice started back in the 1920s. My observation is that these days the “specials” in most restaurants are actually more expensive than what typically is listed on the menu; this might force a refreshing change.

The win-win they describe will only become a reality if they have enough of a supply of the goods that these restaurants want and need. Certainly when it comes to beef, chicken, seafood and other meats and produce they seem to offer great discounts on the staples that restaurants need. In addition to the Vitamin Water already mentioned, I found other products that might be hard for a restaurant to use, like 6-ounce packages of Allouette Cucumber Ranch Cheese Dip, or Pamela’s Oat Up 2 Gluten Free Snack Bars or 6-ounce boxes of Enjoy Life Soft Baked Mini Snickerdoodle cookies.

FoodMaven currently operates only in one market in Colorado, has about $1 million of inventory and has plans to grow regionally throughout the US; their goal is to reach $1 billion in sales over the next 5-10 years.

Phil is known as “The SupermarketGuru” and writes and reports on food trends. Check out SupermarketGuru.com for more insights into the world of food and his new food product reviews

MARKETS WE SERVE
COLORADO    DALLAS-FORT WORTH
ALREADY PART OF THE FOODMAVEN FAMILY?